En route to a bluer sea

The sea is ours, let’s take care of it
We engage with schools and professionals from marine industries in a vast, collective outreach campaign on the issue of sea debris.

In collaboration with: OLPA (Ligurian Marine for Environment and Fisheries) 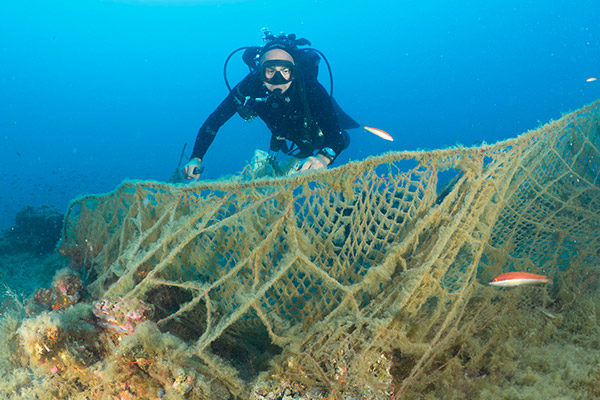 THE CHALLENGE: to save the Ligurian Sea from pollution

Within the setting of the Mediterranean Sea, the Ligurian coast’s marine environment is complex and unique.
Most human activity is concentrated on a thin strip of land that comprises extremely diverse environments and landscapes, both above and below the water’s surface.
Liguria’s population resides mainly along the coast, which besides being the strategic interchange of commercial, harbour and tourist traffic, is where the constant flow of visitors from all over the world converges all year round.
The impacts of this are cause of great distress to the marine ecosystem, which must be protected, through education in effective and sustainable management.
All this is only possible with an environmental education campaign that inspires and involves younger generations as well as everyone living and working along the coast, through outreach and regional conservation projects.

THE GOAL: to clean up plastic along the Ligurian coast and motivate new generations of citizens

En Route to a Bluer Sea aims to raise awareness on protecting the coastal regions and the sea through outreach in local communities, training in schools and clean-up events on the coastline and the seabed.
The goal is to motivate young people, but above all to inspire everyone going to the seaside or who works there, to behave ethically by caring for the region and the marine environment by adopting sustainable practices.

OUR PROJECT: to motivate through environmental outreach and beach clean-up events

En Route to a Bluer Sea is an environmental education project that involves a series of campaigns about marine debris and which intends to inspire collaborative relationships between the sea’s main stakeholders such as diving centres, fishermen, boaters as well as local communities, schools and tourists who regularly visit.
An important part of the project was dedicated to an outreach campaign targeting local communities and marine professionals, which resulted in the monitoring of pollution along the Ligurian coastline and the seabed, using state-of-the art scientific video monitoring equipment.
The project involved high school students and teachers in an educational journey that led them to face a series of issues relative to the marine environment and litter, and which took them straight into the field in investigating the origins of the litter. All the data collected and catalogued was used in a subsequent, coordinated clean-up event that included both the beach and the seabed.
To ensure the proper disposal of marine debris, certain groups of workers such as fishermen — who often find their nets filled with litter and, due to the intricacies of bureaucracy, are driven to throw it back into the water — received specialised training.
Furthermore, the valuable contribution of OLPA’s environmental professionals facilitated the set-up of purpose-built Info Points on the shoreline of 12 Ligurian municipalities, to disseminate an environmental-awareness campaign targeted at all beachgoers, and which translated into the identification, collection and separate disposal of litter; ending in a prize-giving for the participants.
The project received heartfelt feedback and the results were decidedly encouraging: over 7000 people participated in the outreach activity, helping clean up over 240,000 square metres of coastline and collecting over 1500 kg of marine debris.
A similarly enthusiastic response was received from the high schools, with 30 institutes and 720 students and teachers effectively contributing to the project’s success.
The favourable outcome and the evolution of this project resulted in the inception of the nation-wide project Guardians of the Coast.

Support our projectsThanks to you, our help can go even further 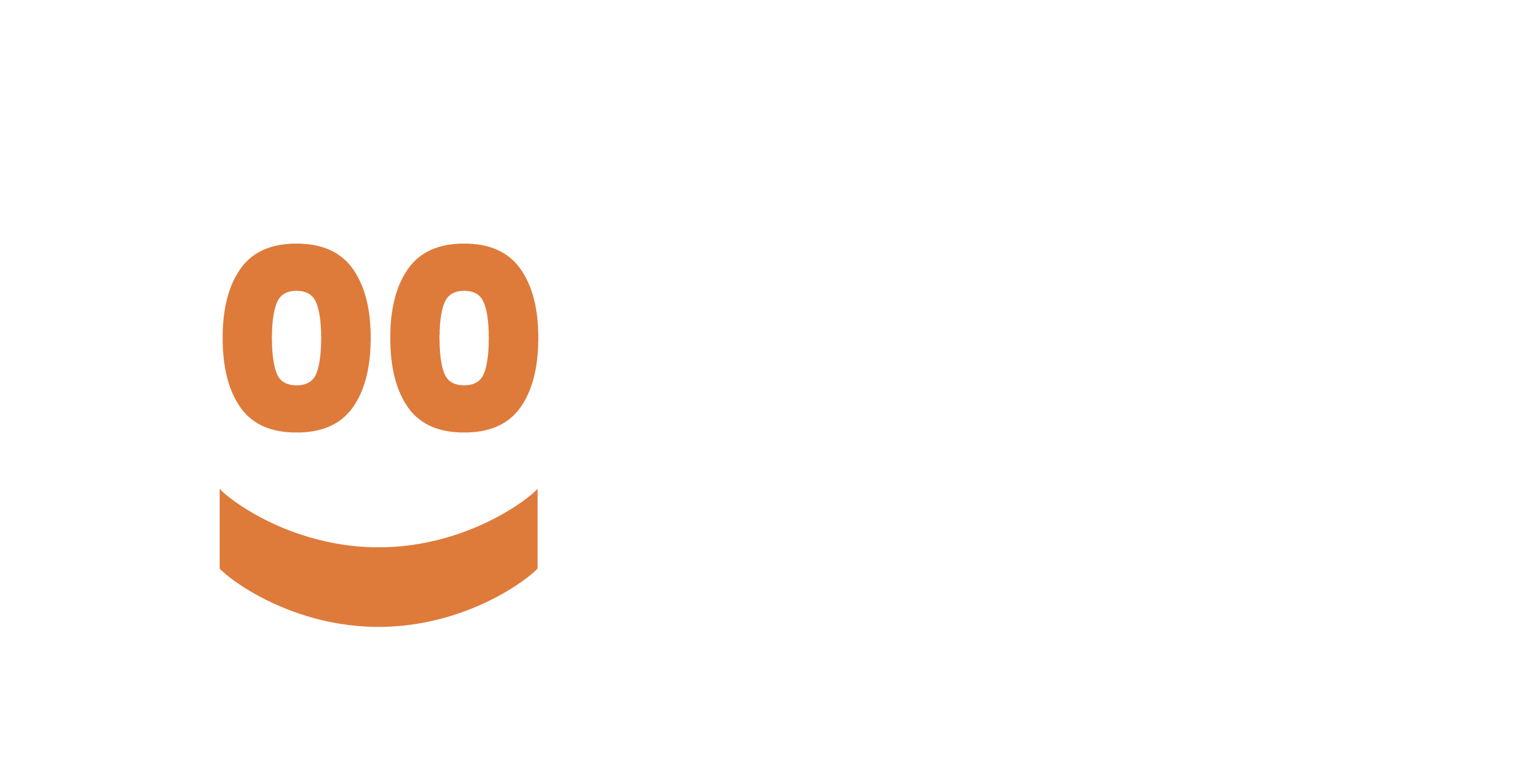